In 2007, the Army Chaplain Corps ran a series of ads that appeared at least in Army Times, in an effort to encourage people “already ordained or still in seminary” to “consider the call of a truly unique ministry.” I’ve recently come across two of these ads from September and October 2007 issues of Army Times. Have you considered the call? 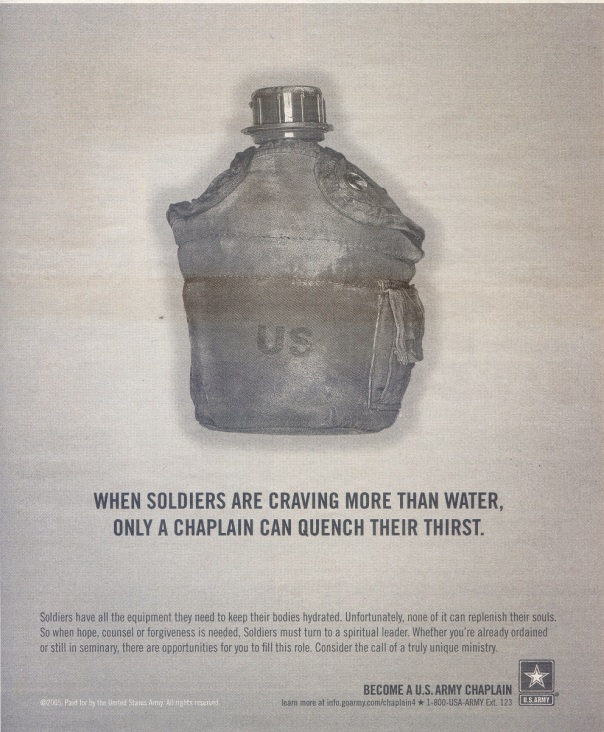 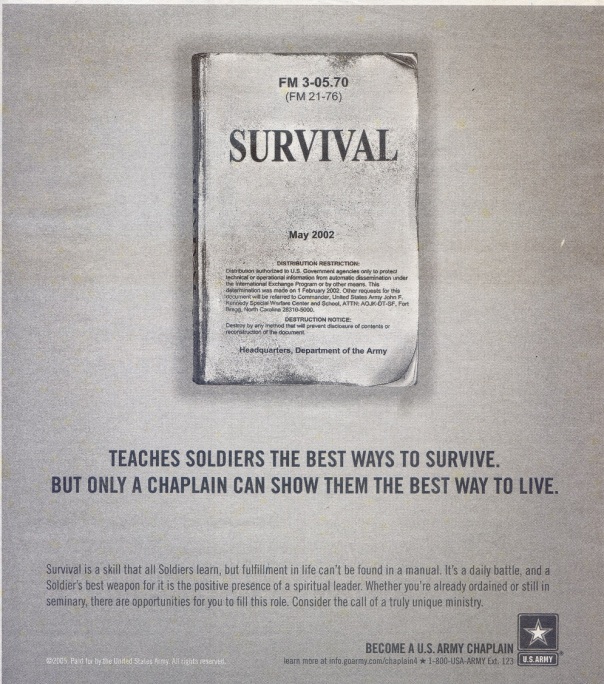