In God is our Trust

There’s an old saying, “there are no atheists in foxholes” but any chaplain will tell you there are. Combat has a way of either solidifying one’s faith, pushing one toward faith, or unfortunately, damaging the faith a person deployed with. Nevertheless, chaplains exist to support Soldiers, Sailors, Airmen, Marines and Coast Guardsmen wherever they are (geographically and spiritually) and to provide for their religious expression in combat or at home station.

“The nearer men get to the front, the less time they have for anything but fighting. All else goes by the board-except an intensified religious feeling, a feeling to which countless letters and dispatches written in foxholes have testified. And so, as is evident in these pictures from the battlefronts of the world, Yanks who can barely manage to spare a few moments to eat or sleep still manage to lay down their arms long enough to worship.” 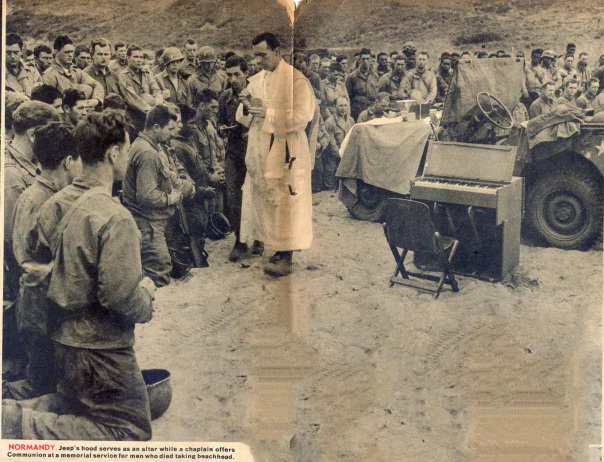 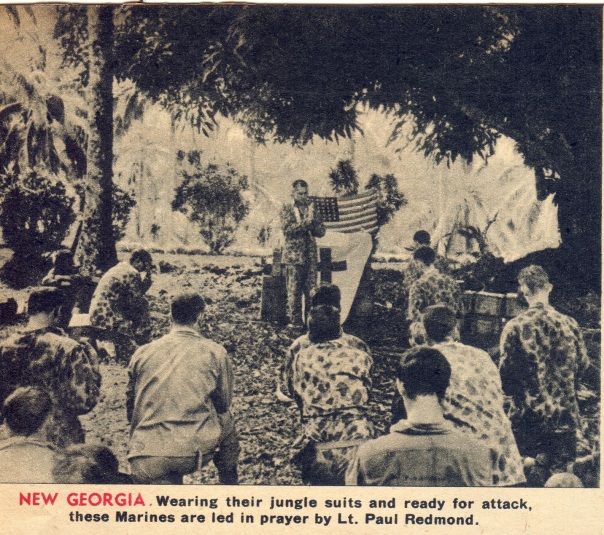 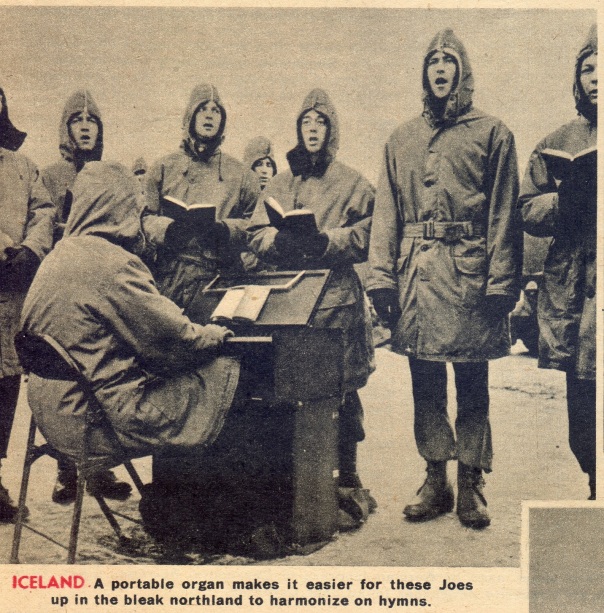