Korean War. Interesting chaplain vehicle with lots of space and nice chaplain kit being set up. This vehicle seems to be a Soviet-made “GAZ” ambulance that must have been left behind by the North Koreans or Chinese when they were pushed north (author’s collection). 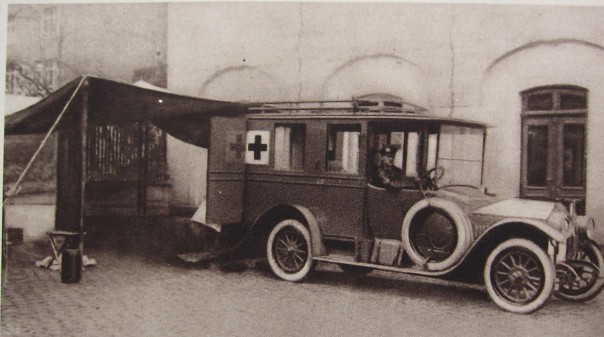 “AN AUTOMOBILE ALTAR: A CAR-CHURCH FOR GERMAN SOLDIERS IN THE FIELD–ALTAR FACING THE TENT. The Cardinal Archbishop of Cologne has given a singularly practical illustration of the resourcefulness, as well as the anxiety, of the Church in the administration of the consolations of religion to soldiers on active service. By the generosity of his Eminence, who provided the money for the novel undertaking, a chapel on wheels has been built up with considerable ingenuity. It is the size of an ambulance-van, is painted grey, and bears conspicuously a Red Cross. The altar, reverently and beautifully constructed, is placed at the back of the car, and a tent is arranged as a protection against rain and bad weather. The doors of the car, opening out, form the sides of the altar. Priest Count Spee, who was formerly an officer in the Army, accompanies this remarkable chapel on its beneficent work.” (The Illustrated War News, Feb. 3, 1915.–[Part 26]–29) 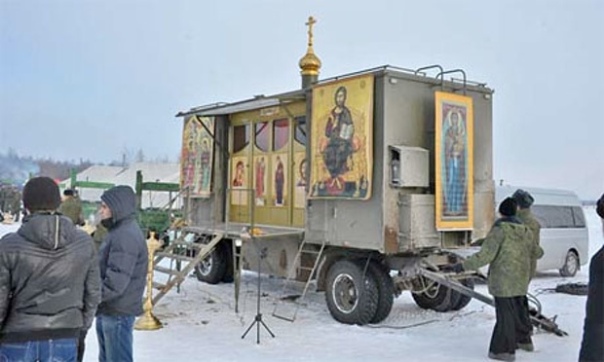 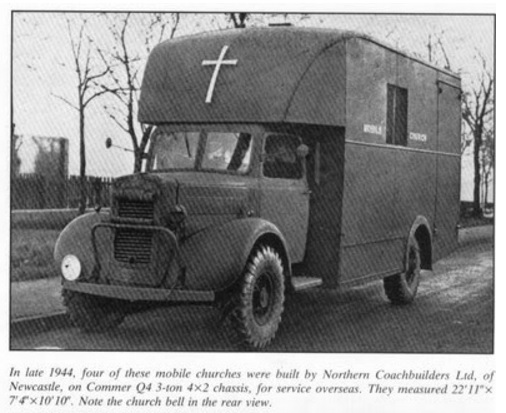 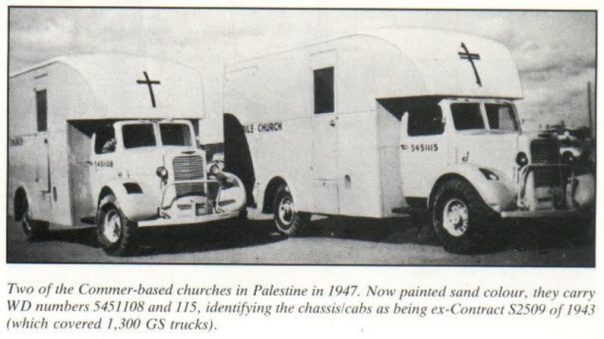