During World War Two, there was a theater of operations less well-known than the European and Pacific theaters: North America. More specifically, the Aleutian Islands in Alaska, where the Japanese managed to take and hold a couple of islands for a time, repelling Allied bombing and amphibious attacks until they were able to be rescued by a small Japanese convoy that evaded U.S. patrol ships.

Following, are a few pictures from an Aleutian outpost that shows, not just an Army chaplain performing worship, but a glimpse at day-to-day life on an arctic island, including fishing, snow-shoeing, using sled dogs and interaction with the locals. 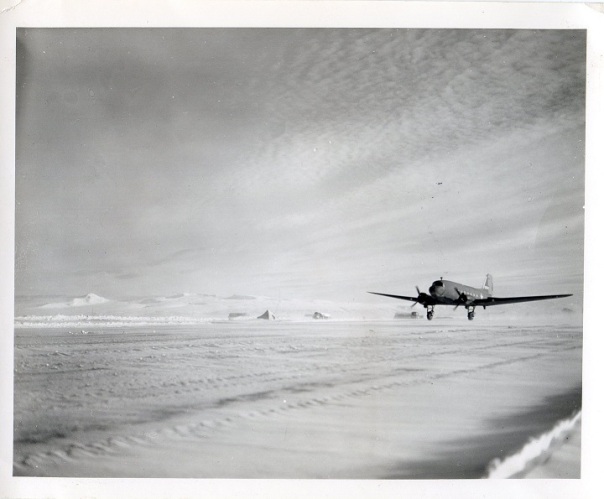 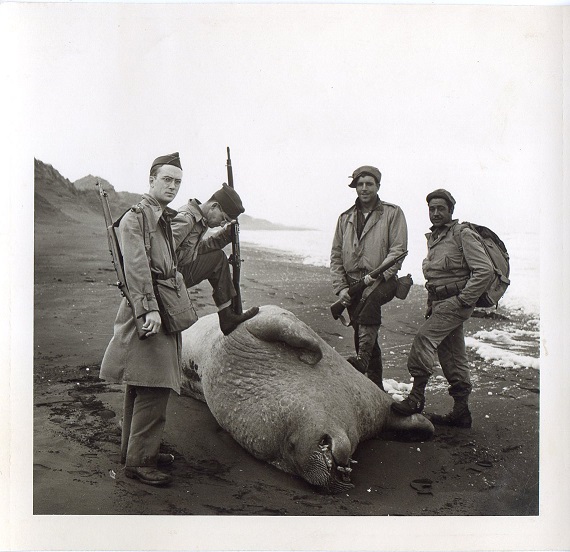 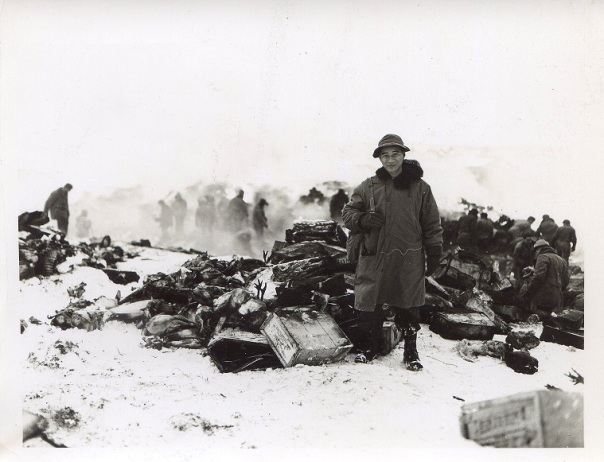 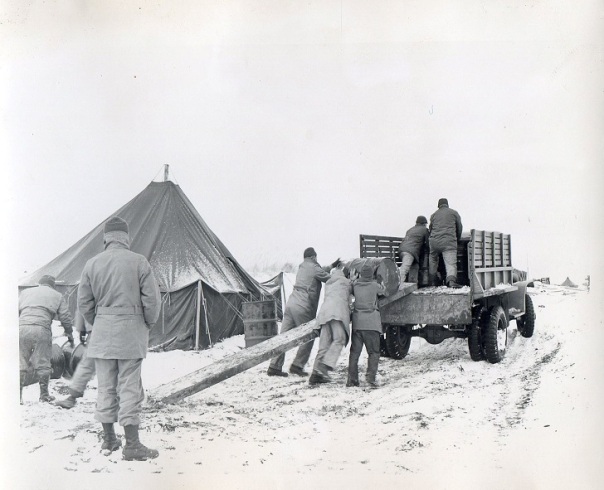