The chaplain’s uniform has changed  over the years, from resembling a simple cleric’s suit to the same as other officers. This page will attempt to document the development of chaplains’ uniforms over the years, however even during the same periods there were varieties in the uniforms that chaplains wore.

By 1882, the chaplain uniform consisted of the Civil War-era plain black frock coat “with braid excluded from [the] overcoat sleeves by General Order No. 92 of 187… Circular No. 1, in 1884,  “prescribed that chaplains should wear the uniform called ‘undress for officers’ but should not wear the full dress chapeau of staff officers. In 1897, regulations made this uniform optional with a frock coat with falling collar and authorized the wearing of vestments while conducting services.

“General Order No. 169 of 1907 gave chaplains a black frock coat as their full dress uniform, but they were to wear the same dress, service, and white coats as other officers…A black hat was prescribed with the dress and full dress uniforms, but chaplains wore the same caps or hats as other officers with the white and service coats” Honeywell, pg. 157) 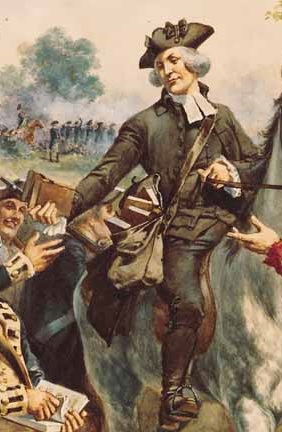 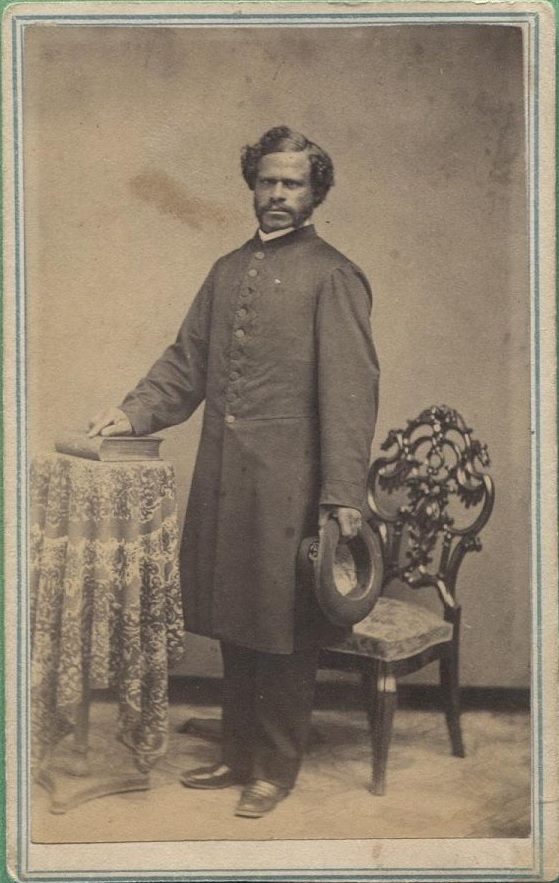 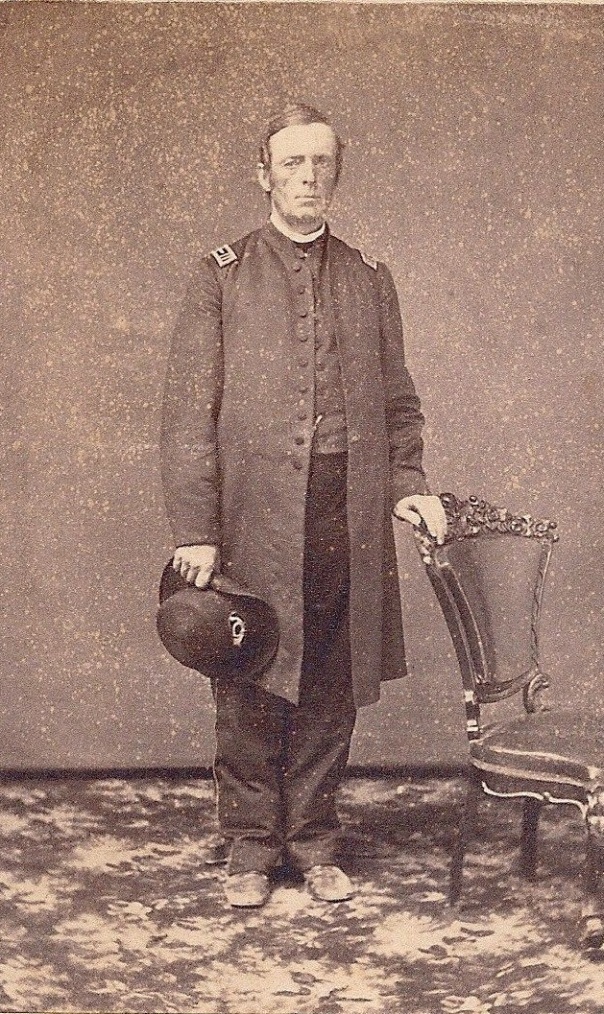 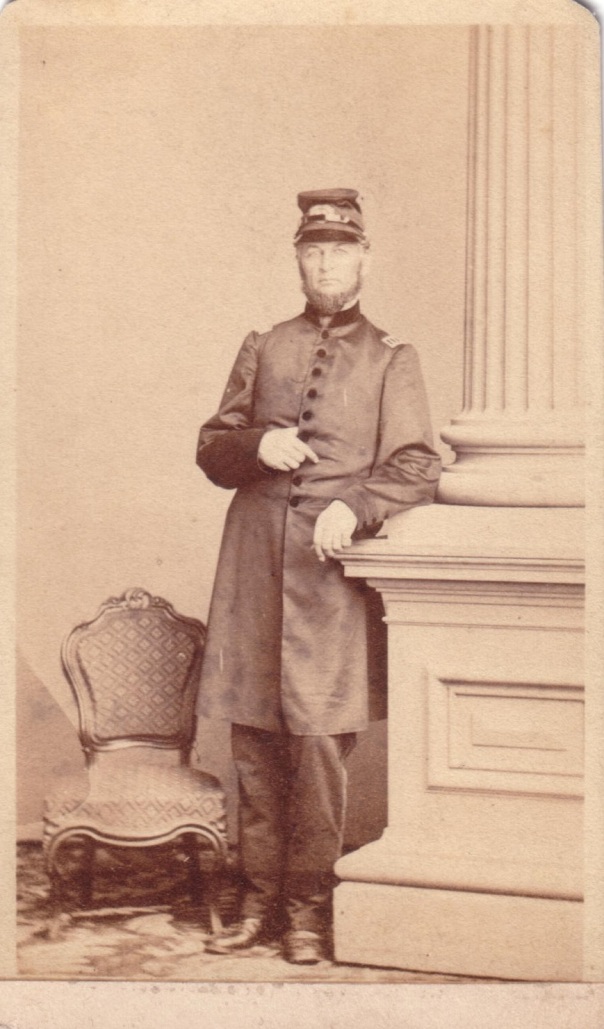 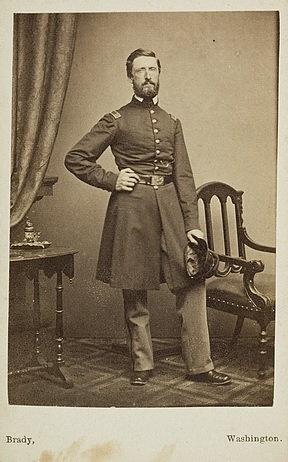 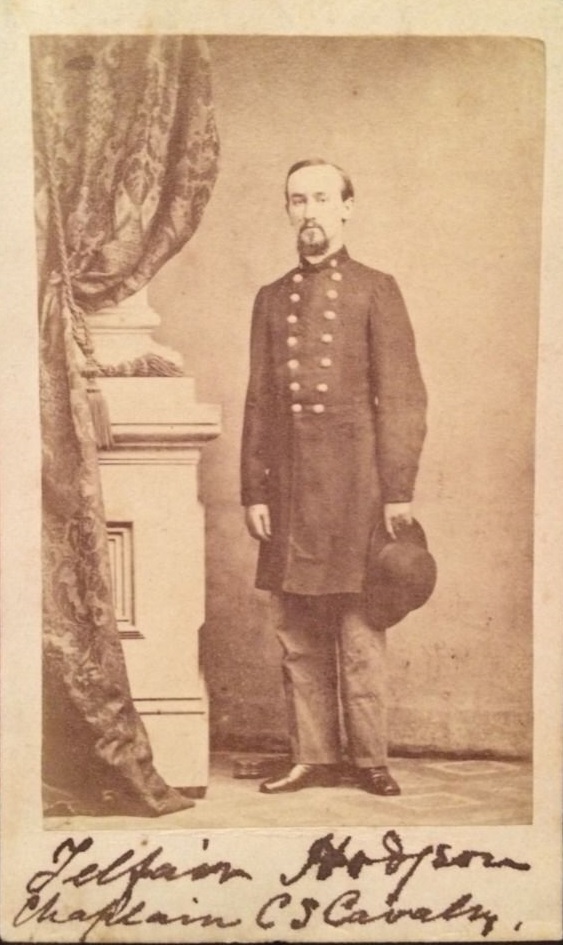 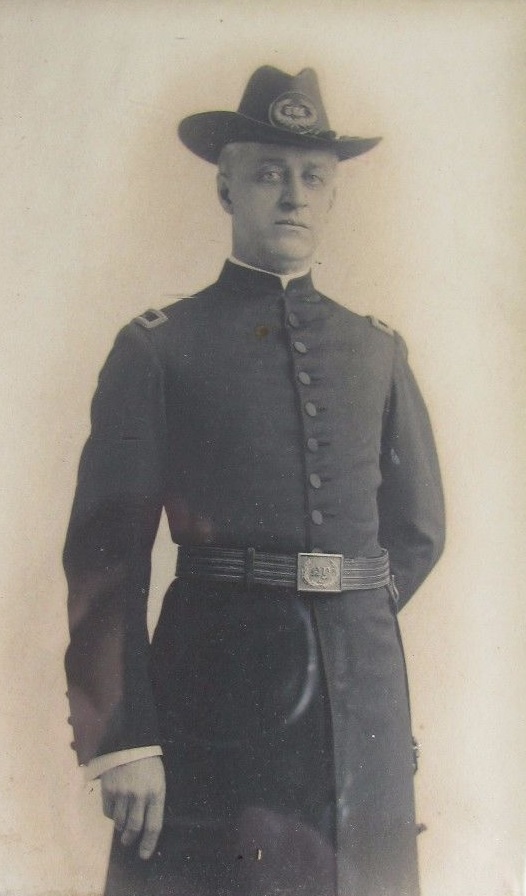 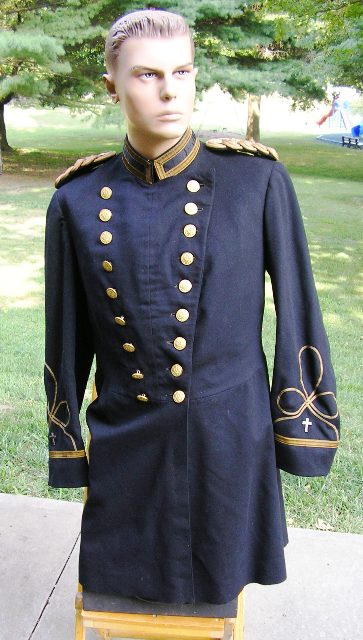 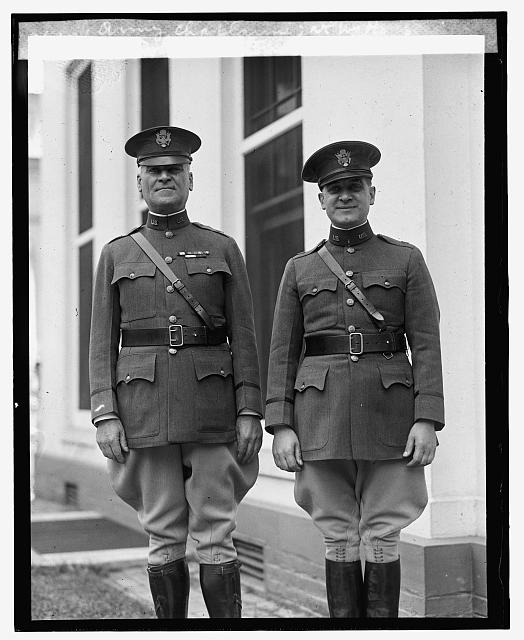 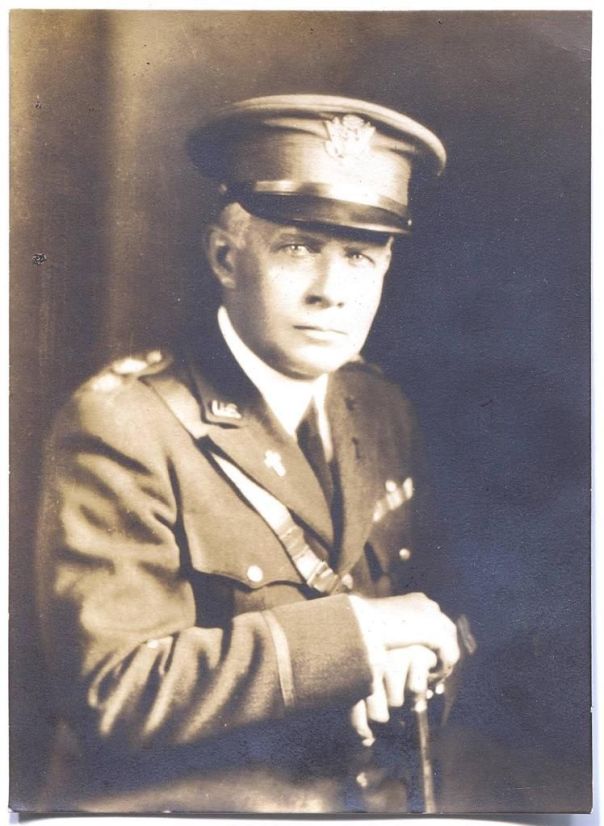 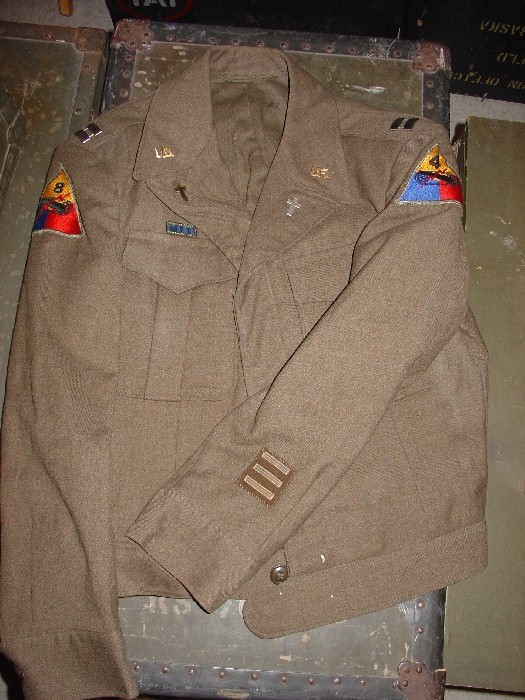 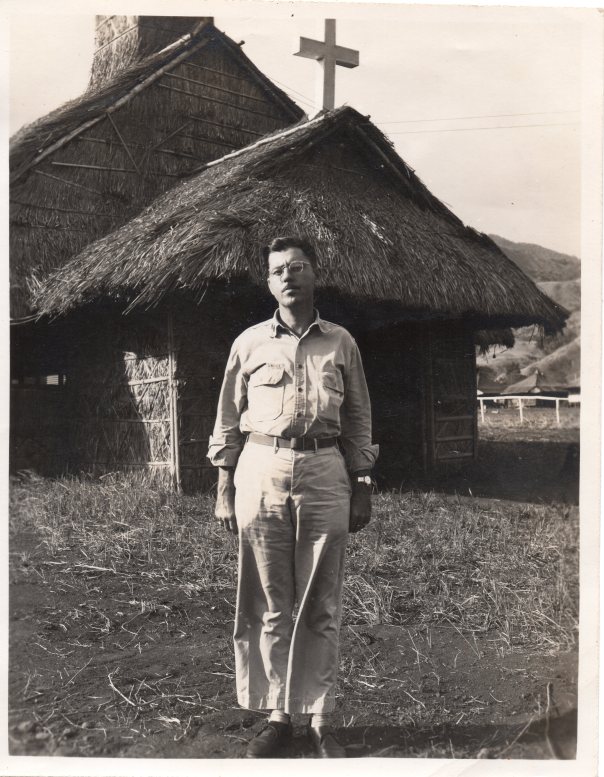 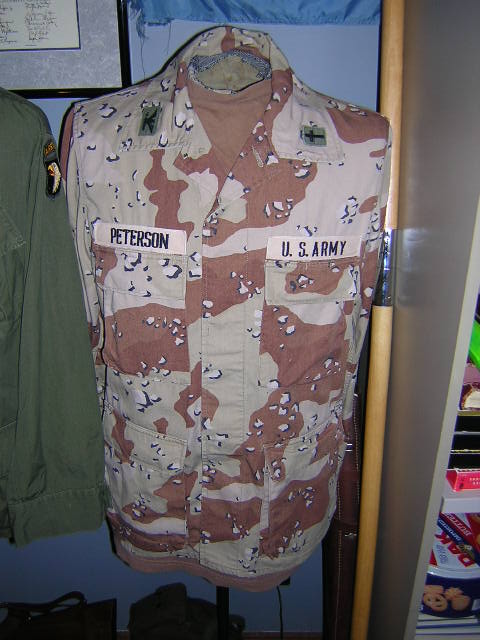