March being Women’s History Month in the United States, it is fitting to remember the history of women in the chaplaincies of the Navy, Air Force, and Army:

Lt. J.G. Florence Dianna Pohlman, first female chaplain in the DoD to be commissioned, July 2, 1973. Click on the picture to see more about the history of women chaplains in the Navy.

Chaplain (Maj Gen) Roy M. Terry, Chief of Chaplains, administering the oath of office to the Air Force’s first woman chaplain, Lorraine K. Potter, at Bolling AFB, DC on September 27, 1973. Click on the picture to read more about the history of women chaplains in the Air Force. 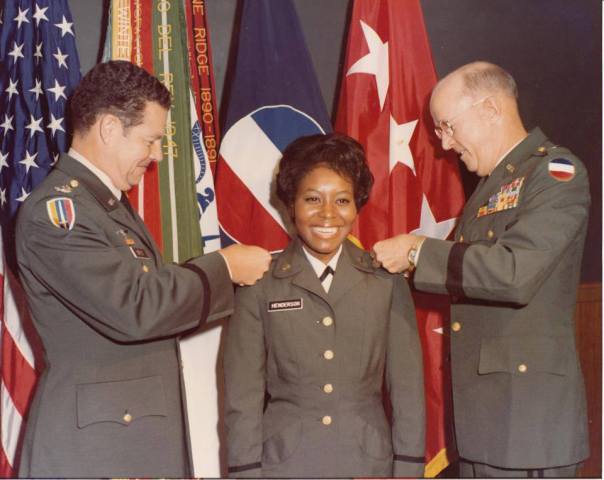 Reverend Alice M. Henderson, a minister in the African Methodist Episcopal (AME) Church, became the first woman to officially serve in the U.S. Army Chaplain Corps in July 1974. Click on the picture to read more about the history of women in the Army Chaplain Corps.